Manizales to Piendamo and Bogota 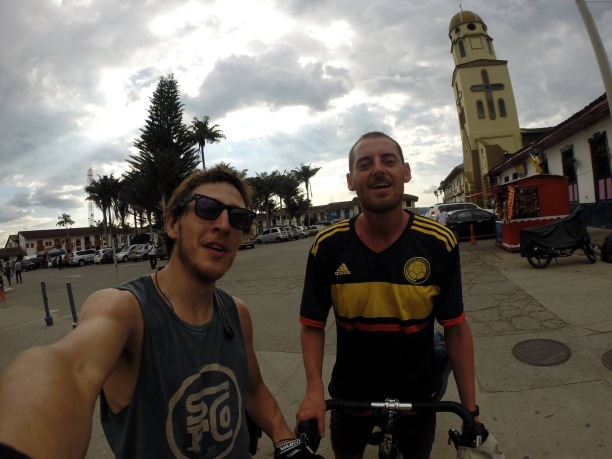 When your on the road for a long time a town like Manizales is exactly what you hope to stumble across. The sky held a wonderful space between the mountains and the cityscape. Volcan Ruiz at over five thousand meters peers down over the city.
END_OF_DOCUMENT_TOKEN_TO_BE_REPLACED

I hung around with Pepe and Sebastian for a good five days, sleeping on the boat, reading, pilling Pepe with questions about Columbia. We drunk a fair bit of Columbia’s beer amongst other things and did a bit of fishing. END_OF_DOCUMENT_TOKEN_TO_BE_REPLACED

Managua to the Darrien

Leaving Ghand I hit up the oldest colonial city in central America, Granada. Silly beautiful on the banks of lake Managua, packed with tourists yet still nice and purposefull. Leaving town rode to the sound of howler monkeys and hopped on a ferry to Omatepe, an island of two volcanoes plunked in the middle of lake Nicaragua. END_OF_DOCUMENT_TOKEN_TO_BE_REPLACED 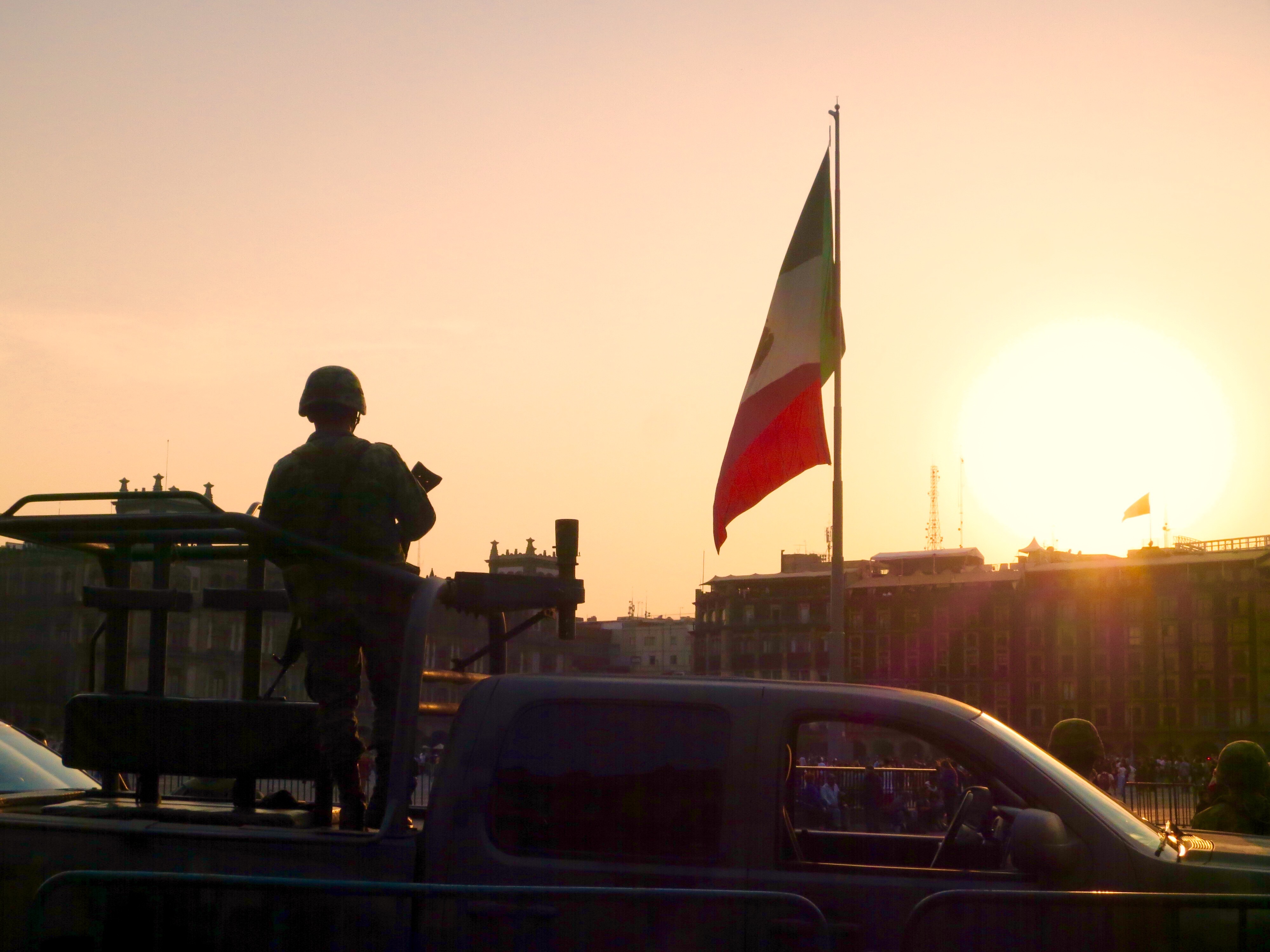 I think it’s impossible to capture in images or words the scale of Mexico City. Despite this it felt surprisingly calm and manageable, so long as you didn’t use the roads. I gave a day to cycle the 30k into the historic centre. END_OF_DOCUMENT_TOKEN_TO_BE_REPLACED

Yoaquin and Guadalajara introduced me to pulque, my new favourite drink. A type of sour beer made from agave, flavoured with all kinds of herbs and fruits which as I found later actually ferments inside your stomach, leaving little warning of when it hits you. END_OF_DOCUMENT_TOKEN_TO_BE_REPLACED

The ferry docked along palm lined bay of Mazatlan, Sinaloa. A decent sized city of over half a million people, once blessed by tourism, now blessed by its failings. END_OF_DOCUMENT_TOKEN_TO_BE_REPLACED

Riding out of Tijuana was an intimidating experience. My host Elvis gave me lots of advice ending with trust the army but not the police and pointed me in the right direction, through the rough and tumble suburbs. END_OF_DOCUMENT_TOKEN_TO_BE_REPLACED

Los Angeles to the Mexican Border

November was a month of little cycling, well lots of cycling but most of it without my kit exploring a lot of Los Angeles and a little of San Diego. 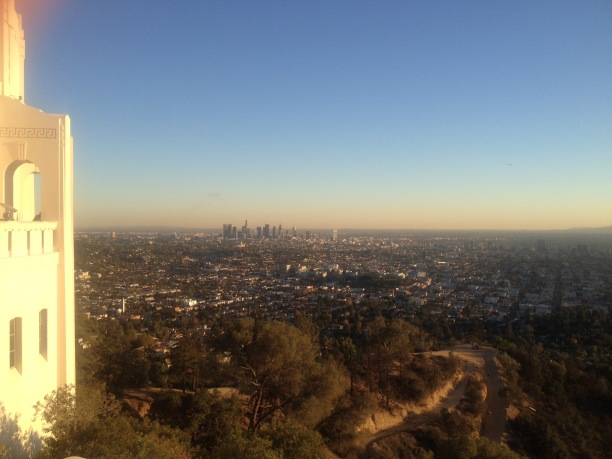 A great friend and fearsome captain of the mighty bow young prince Will’s sister Mary was living in Malibu and agreed to put me up in a healthy slice of luxury. END_OF_DOCUMENT_TOKEN_TO_BE_REPLACED

My first night in San Francisco consisted of an interesting evening with my uni friend Tom’s uncle Stephen, who put me up in his room at a Buddhist centre. I was fascinated by Stephens life story that had started with 8 years training into the benadictine priesthood followed by moves into directing musicals, a stint as a philosophy lecturer, successful spell as a vacuum salesman before his current 12 year stay in the Buddhist centre. Stephen spoke fluent Latin and I could have asked him question after question until the cows came home. The following morning I helped him move his stall to the market on embarcadero where he was to spend the day selling birthday books and entertaining fellow stall holders with his impressive wagner renditions. Ash, a former band mate and close friend was waiting for me in the hire car lounge a little worse for wears from the night before, it was a joy to see his cheeky little grin and we shared a good cuddle and a fry up before cruising out of San Francisco en route to Yosemite in a sporty saloon with a trunk full of pickles, nachos, beer, chocolate milk, a bulging iPod and a week to play with. 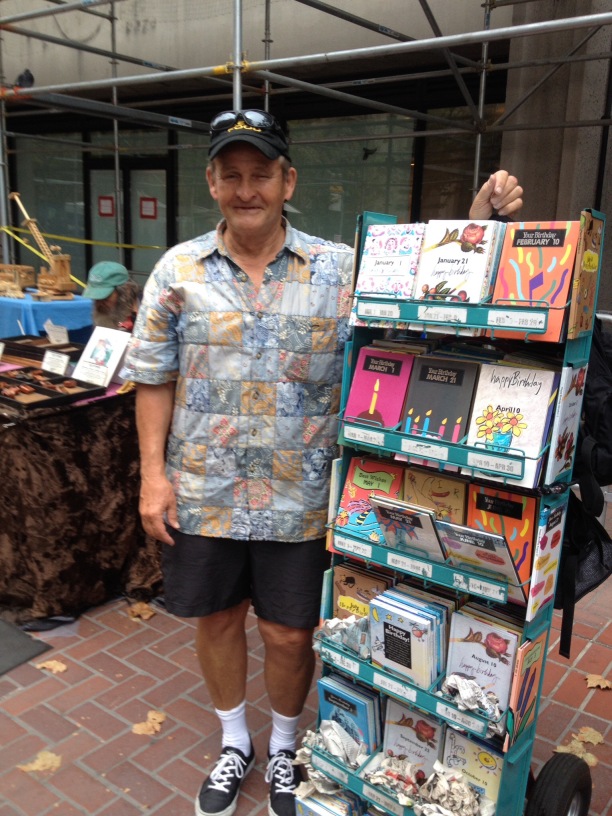